What a night, visiting the site, watching two armed guards play drafts in the cool of the early morning while a third stood in the shadows, shotgun in hand. It was two ‘o’ clock and not even the moon was shining through the dark clouds. The only light nearby flickered on and off under the eaves of a building. The guards sat in the cover of a wall, every now and then looking at the road leading to the gulf. The game was quiet, the night was quiet, we were quiet. 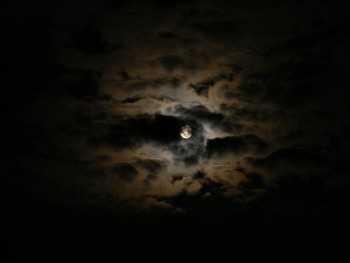 scraping along the ground, everyone frozen where they stood or sat. A hundred yards away we saw a man open a section of the fence outside the warehouse where Red Stripe beer was stored.

We looked quietly from the dark shadows and down the gulf road – men walking with purpose in single file, slowly, without a sound through the fence, the unknown man holding it open glancing furtively around.

The cool night air was silent, not even a whisper amongst us, hugging the building, still hidden in the dark shadows. I could hear my heart beating…thump, thump, thump.

We could not see if the intruders were carrying, waiting motionless in the dark for the men to come back through the fence. Then a shadow, and more, then movements as the men walked towards the road, each holding two cases of Red Stripe; all of us still secure behind cover, still hugging the wall at the corner of the building. A mongrel dog ran away with a low growl and under a container. 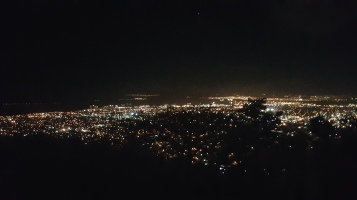 We called out then for the men to stop. Two men, not holding any cases, turned and moved fast, shooting wild shots at no one, while we still hugged the building in the dark; we fired the shotgun into the air, two explosions booming and echoing through the still night.

The man in the lead started running, not letting go of the cases he held; two men collided with each other and dropped their cases, one falling onto the bottles that had broken, the others stood frozen to the ground, not moving, not letting go of the cases. The man who let them in fled back inside, leaving the open fence as it was. Two more shots fired by the gunmen, but still off target. They were now down the road, catching up with the running man squeezing through the outer fence into the open land we called the gulf.

We walked out slowly, apart, holding firearms on the men who remained. They did not move or speak. No handcuffs but some old frayed rope lying on the ground so we had the men lie down with arms spread and tied them together, waiting for the Police.

Two patrol cars and a van drove up, blue lights disturbing the dark night. The officers pulled the men off the ground, laughing at them tied up while they marched them towards the van with the whack of batons speeding them up.

We went back to playing drafts, laughing, talking… heartbeats back to normal, happy nothing more had happened.

And so we started bringing order & tranquillity to the place.

We all want to feel safe and secure at home and we are bombarded by people selling us intrusion alarm systems, CCTV camera systems, panic alarms, GPS tracking for vehicles etc. 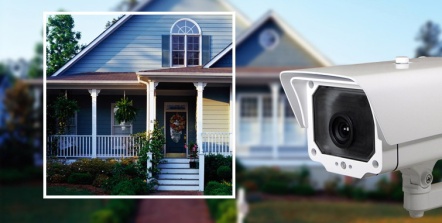 Not that these systems don’t work – they do, and I have used all of them from time to time. But they can be costly.

So what happens when I can’t afford the installation costs? Or the monthly monitoring costs?

I still need to secure my family and home. 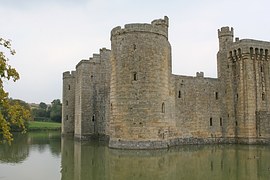 So this is my own ‘broke man’s guide to good home security’; an easy to read and implement guide to safeguarding your family without any expense.

It’s all about DETER, DETECT AND DELAY. And being AWARE, of your surroundings, your neighbourhood, your personal space 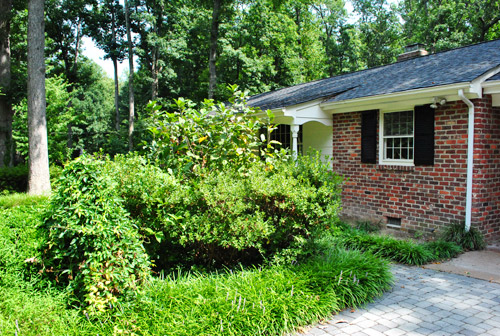 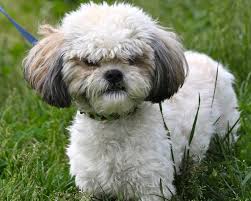 And don’t forget your locks; none of the other precautions amount to much when your doors or windows are unlocked. You may need to change your locks to stronger ones to keep out would-be burglars. Sometimes the best answer is also the most obvious one. When it comes to keeping burglars out of your house, the basics make the biggest difference.

Educate yourself as well about crime in the area. Find out what’s happening in your neighbourhood. A little added effort can go a long way to protect your family, your home and your safety.

This week is solely for our ladies, and what they should be looking for when traveling. Women have come a long way since the days when they were considered the weaker sex, but the reality remains that they are still physically more vulnerable than their male counterparts when they travel, and they face unique risks.

Criminals, intruders, stalkers, kidnappers and rapists worldwide profile women who are out and about and target the ones who are unaware, unfamiliar with their surroundings, and less likely to fight back.

So how do we minimise those risks?

PLAN TO BE SAFE

Legal and cultural do’s and don’ts vary widely from region to region, and it is important to have a clear understanding of what is accepted.Learn about the practices in each specific culture beforehand – there are many guidebooks on country culture for international travelers.